Our vineyards are located in an area that was once known as Brownsville, a small, dusty mining town settled in the 1850s by George Brown. The area included the original Table Mountain Ranch, a 1300-acre parcel that extended from a mile east of Murphys to the Stanislaus River, bordered on the west by Coyote Creek.

In 1860, Brown sold the Ranch to Wm. Auditt and Geo. March, who then sold it to Leo Dolan in 1882. In 1889 it was sold to mining engineer William Adams, husband to Ethel Adams, a pioneer who had come to California from Boston as a child with her parents. Ethel’s marriage to William was short-lived, and after they separated Ethel’s father was able to buy the Ranch from her ex-husband, thus setting his daughter up with her own business.

By 1892, under Ethel’s care, the Table Mountain Ranch thrived. It became a showcase for beef cattle, Jersey dairy cows, swine and horses. The ranch produced “the choicest butter” from its cows using state-of-the-art equipment. English walnuts, almonds, French prunes, peaches, grapes and apples were also grown on the property. Indian Rock Vineyards’ tasting room is located in the historic dairy barn from this period.

Ethel ran the ranch until her death in 1927. She willed the property to her foreman, Fred Kenney, who ran the dairy for another 13 years. Kenney continued to graze cattle on the land until 1963, when he sold the ranch to David Kentfield for subdivision.

Table Mountain Ranch has been in a number of Hollywood movies, including The County Chairman (1935) with Will Rogers, The Farmer Takes a Wife (1935) with Janet Gaynor and Henry Fonda, The Red House (1947) with Edward G Robinson, and Seven Brides for Seven Brothers (1954). 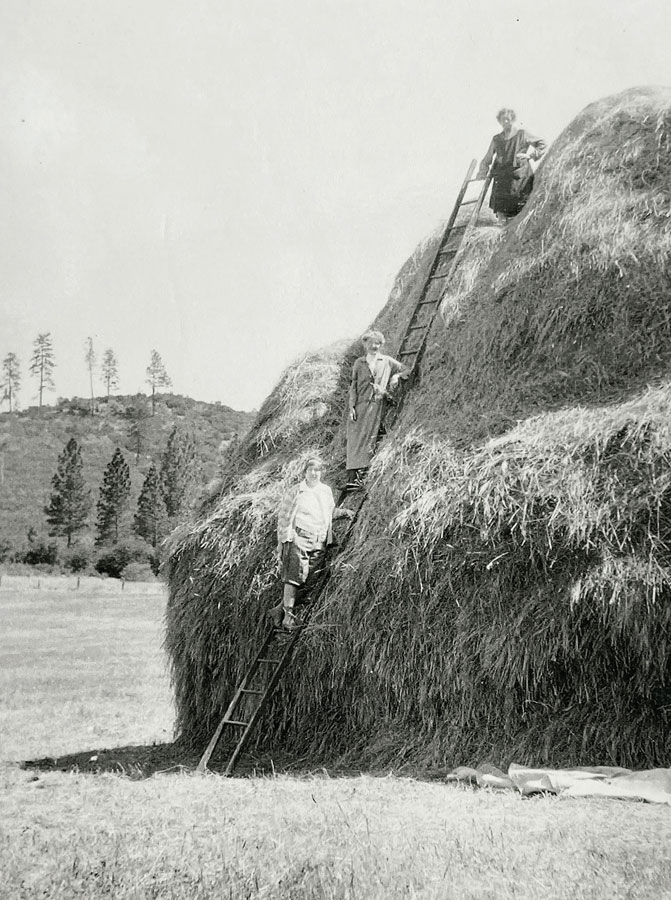 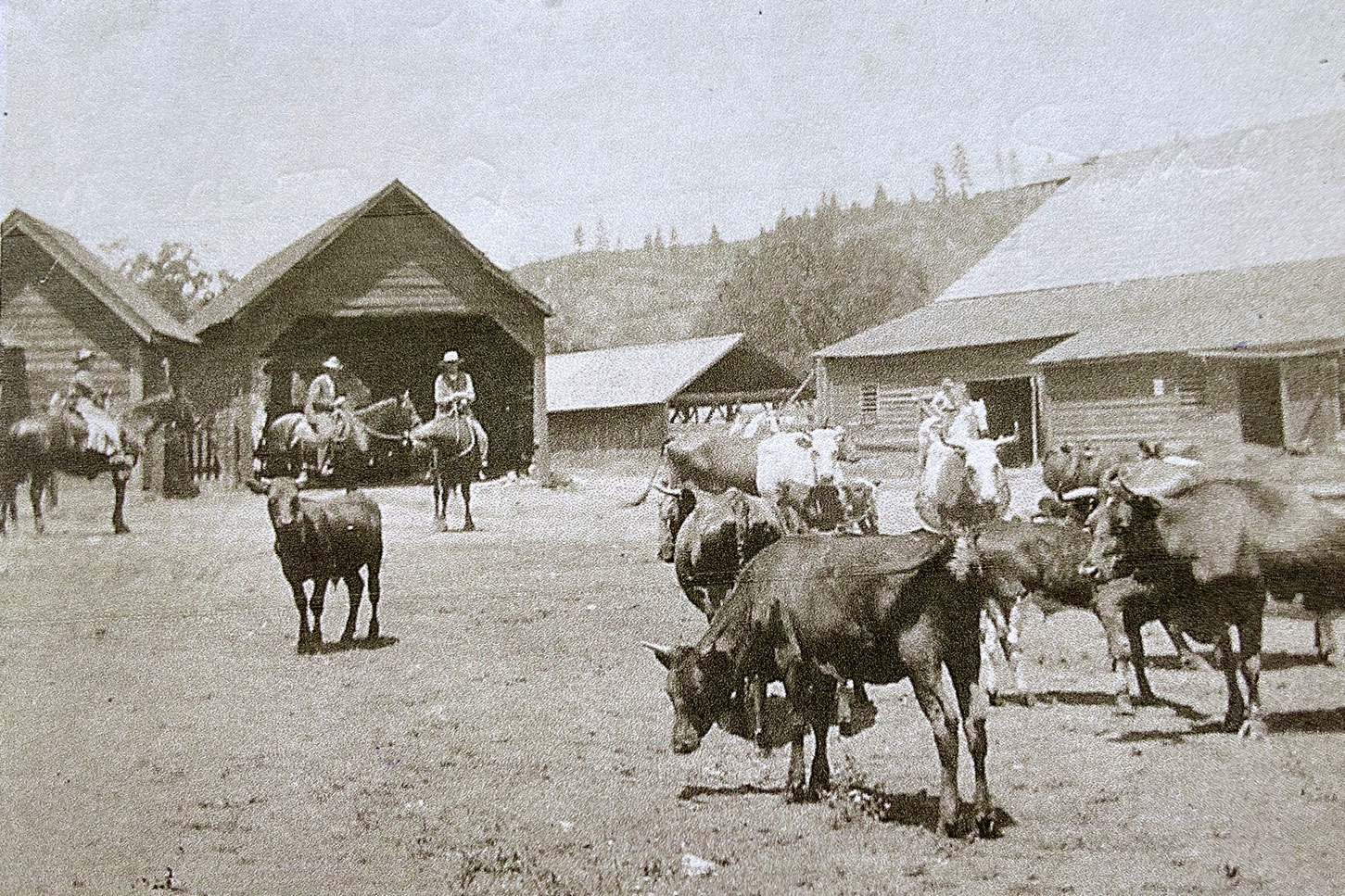 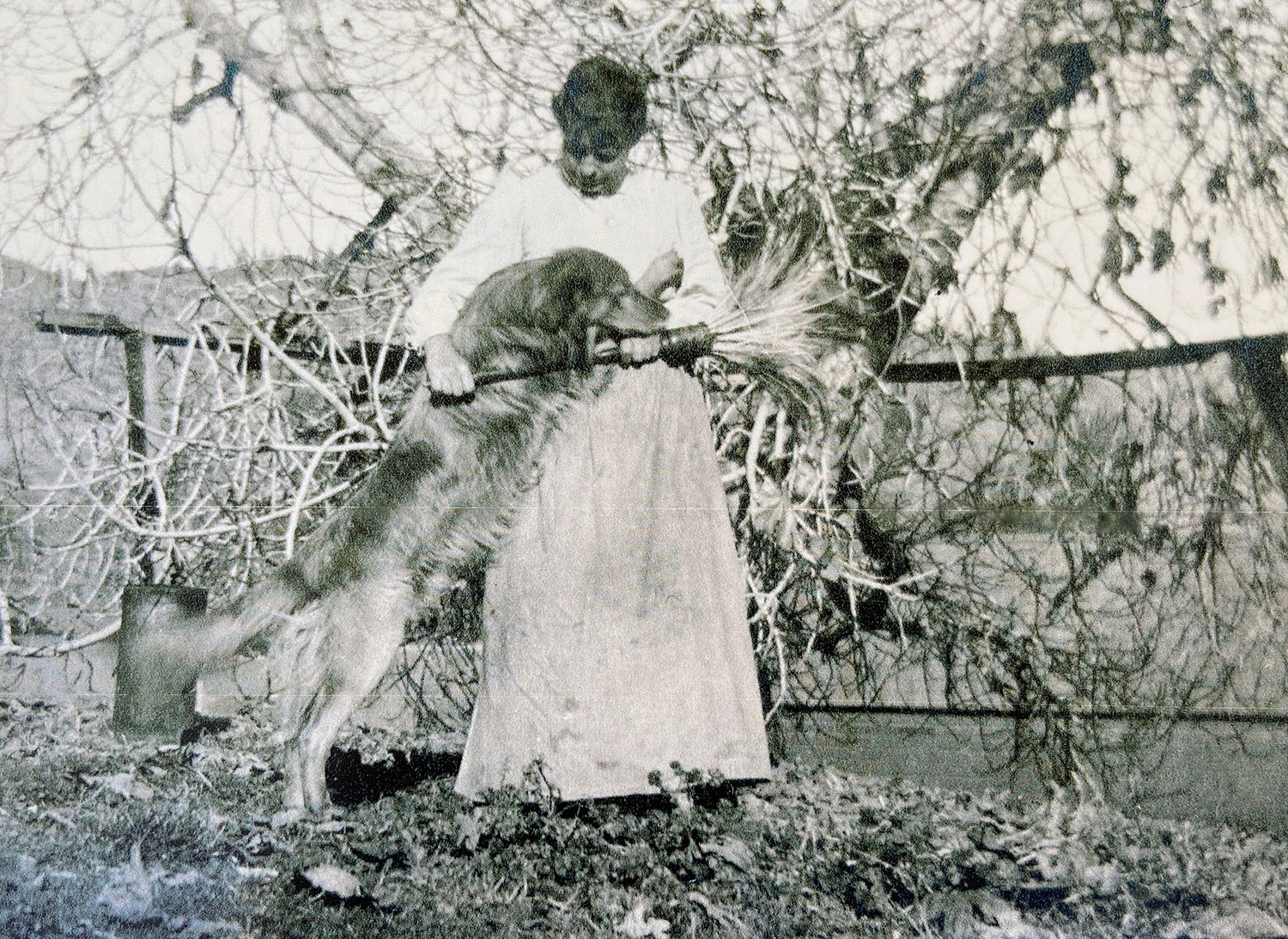 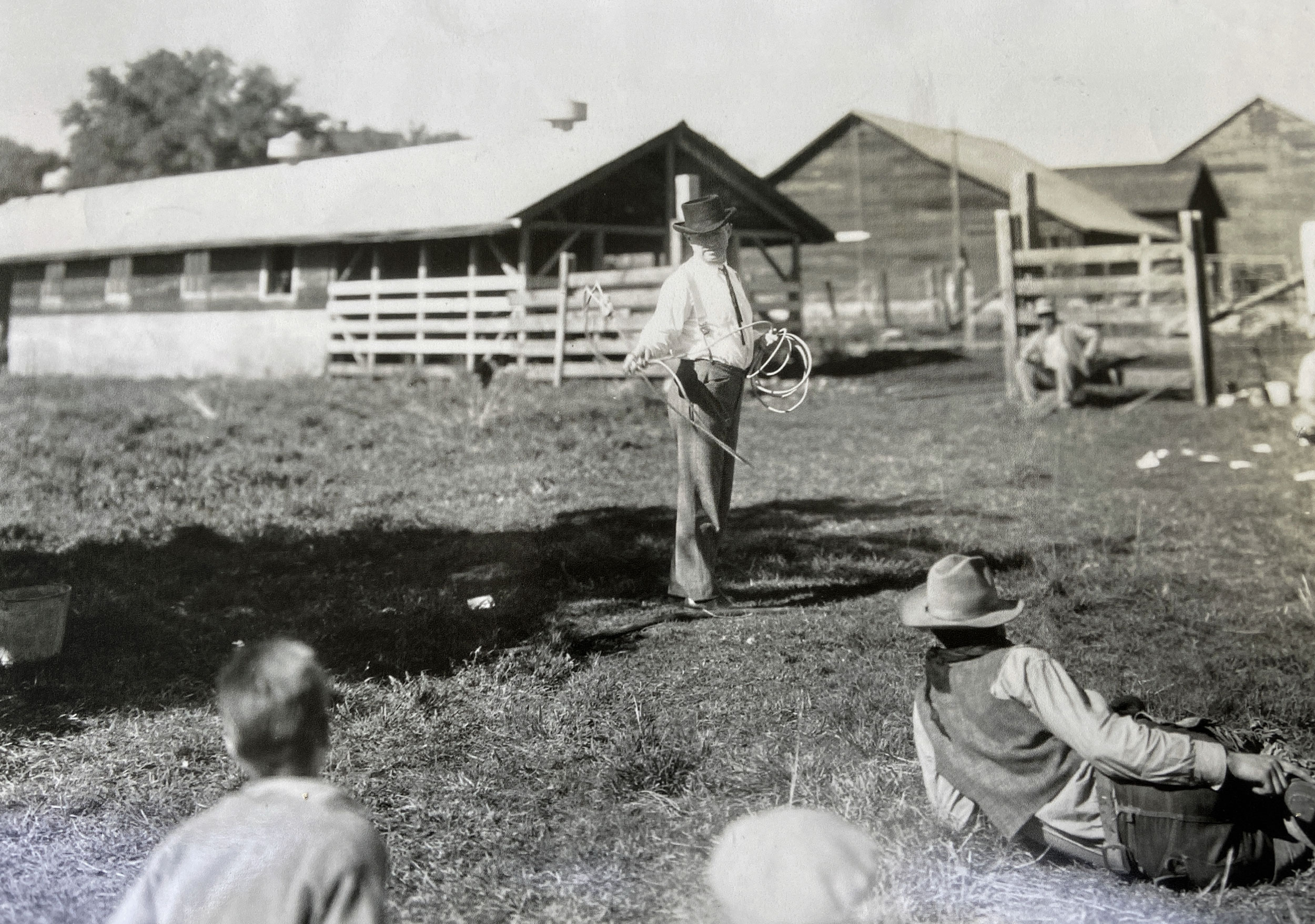